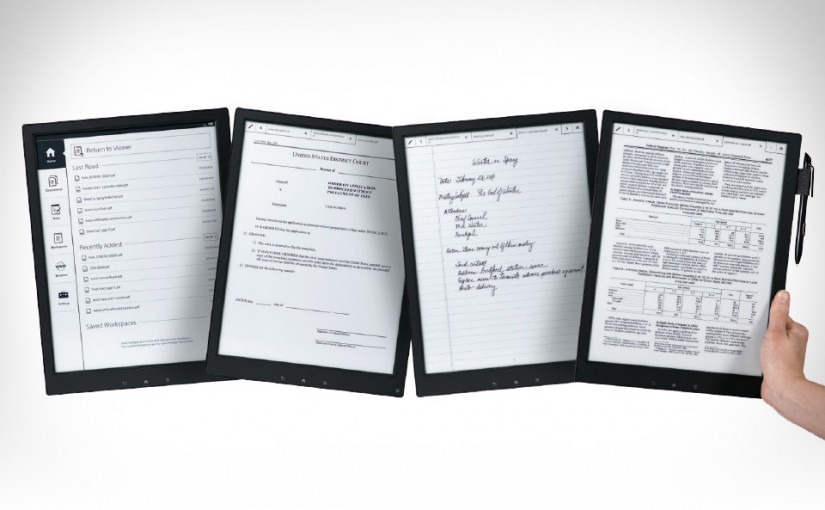 I believe that gaming moved from paper-based to mechanical to digital in roughly 50 years because the board game genre itself, not tabletop games, had run out of ideas very quickly. For example, Monopoly was released in 1933, and despite it being one of the largest selling games of all time, it is pretty much a grind… meaning that once you get to a certain point in the game, you are just rolling and moving; at a certain point in the Monopoly experience a lot of people wish that the game would just play itself because it is so systematic.

Much like the great video game crash in the mid 1970s due to no innovation, and the over-saturation of videogames in 1983 for Atari’s E.T. and Pac-Man, the paper-based boardgame of the 1940s was crashing due to no advancement or creativity. Most everyone is familiar with the traditional board games of that time and have played them at one point or another in their own lifetime… checkers, chess, backgammon, etc. The rules and setup for traditional board games are usually very simple, allowing quick gameplay. Even today, the online company Amazon maintains a list of ‘best sellers’ in the traditional board game market, and among Amazon’s list includes Candy Land, Trouble, and Sorry.  So, I think that moving games in any direction other than paper starting in the 1940s was preferable, especially with the advancements in technology.

Fast forward to today… I think right now (and over the last couple of years) we are seeing a resurgence of paper-based games in the form of niche tabletop games and roleplaying games, and simultaneously a general burnout on videogames, console games, sequels, etc… an over-saturation if you will (and in my opinion). I also think now we are seeing a large portion of videogamers who don’t have cooperation, conflict-resolution, and general communication skills that tabletop games require, and there are also many threads that one can search to see how people are completely burning out on games, and want social contact. Here is one I watched recently:

So, if you ask a game developer or tester their definition of a niche tabletop RPG they would say that they are not mainstream or mass marketed games. Rather, they are games that are specifically designed for the tabletop enthusiast; your parents aren’t just going to go out and buy that to play like they may play you know Solitaire, Backgammon, or whatever. Some examples of niche tabletop roleplaying games are Munchkin, Ticket to Ride, HeroQuest, Galaxy Truckers, Catacombs, Betrayal at the House on the Hill, Settlers of Catan, and Lords of Waterdeep to name a few.

The reason I say this is because as a genre, niche tabletop RPGs have been increasing in sales for the last ten years, as opposed to traditional board games whose sales have been declining. Quintin Smith is a game journalist for Eurogamer, Kotaku, and Rock Paper Shotgun, stated in his GameCity Unplugged presentation ‘Board Gaming’s Golden Age’ at the 2013 GameCity8 Festival that “board games themselves are getting better… sales for things like Monopoly have flat lined, or they’re in decline… people are realizing that there are better board games out there” (Quintin 0:06:42). Smith also stated that he arranged a meeting with Esdevium Games who distributes board games in the UK to discuss sales figures. Esdevium Games market research proves that ten years ago there was a ‘phoenix-like’ resurgence of sales, and going forward they are still continuing to rise.

Niche tabletop and RPG games sales are not only growing, but some have been doing even better than videogame sales. This is evident in Andrew Curry’s Wired Magazine article ‘Monopoly Killer: Perfect German Board Game Redefines Genre’. In this article, Curry looks at the niche tabletop  game The Settlers of Catan, and states that since its introduction it has become a “worldwide phenomenon… it has been translated into thirty languages and sold a staggering fifteen million copies (even the megahit videogame Halo 3 has sold only a little more than half that)… it has spawned an empire of sequels, expansion packs, scenario books, card games, etc.” (Curry).

So, I think it comes and goes in waves, especially since industries and indie tabletop and videogame developers now more than ever can get their games out there. Also, what was long ago geeky for a while now has been geek-sheek, but now to some degree the gamer community is sometimes synonymous with trolls, haters, and especially with instances like occurred this year with #GamerGate… to me it just means there will be a move back to paper-based games.

Another thing that I think is interesting and worth mentioning is the merging of paper-based games and the digital games. For example, both Munchkin and Betrayal at House on the Hill have apps to help play the tabletop game, and games like Golem Arcana uses a board, miniatures, and a mobile app as the referee, rulebook, and score keeper all in one.