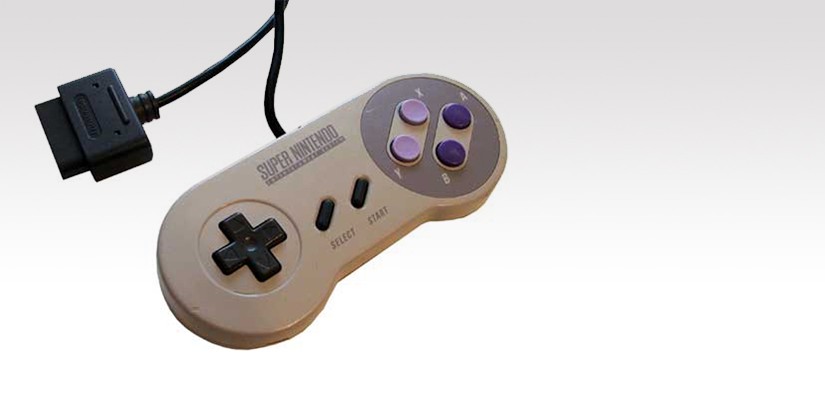 I will apologize before beginning this post… my name is Tim Broadwater, and I’m a Nintendo fanboy.

When thinking about interface and interaction design working narratively, through gamification, or intuitively through experience or experiential learning, the first ten things that came to mind were Nintendo accessories.  I’m a product of the Nintendo generation, so when the Nintendo Entertainment System was released in 1985, I was eight years old, but it wasn’t until I was older and raised enough money mowing neighbor’s lawns to buy my own three years later. 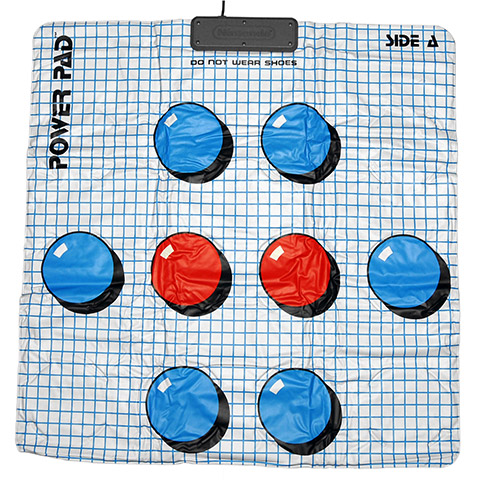 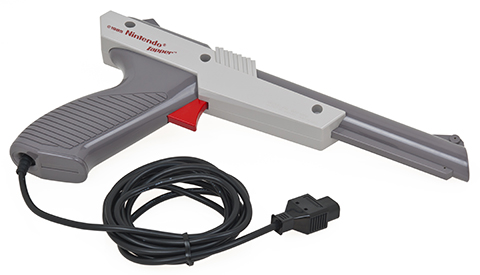 When Nintendo hit North America and was like a firestorm, and it quickly grew to be the best-selling gaming console of its time, and helped revitalize the USA video game industry following the video game crash of 1983. I remember going to see The Wizard, the 1989 movie that had Nintendo Entertainment System videogames in the movies starring Fred Savage. Everyone wanted to go see it because it previewed the new Super Mario Brothers 3 videogame that was soon to be released the following year in 1990, as well as the Nintendo Entertainment System (NES) accessory, The Power Glove. 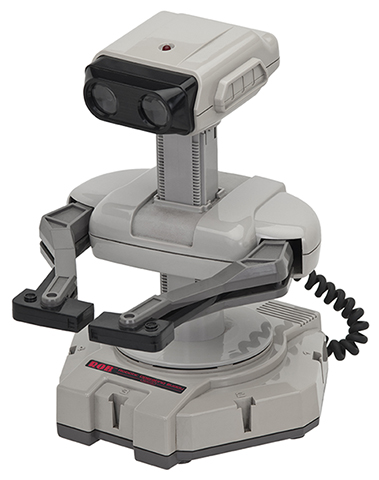 The NES featured a lot of different accessories apart from the Power Glove like the Power Pad, and R.O.B. (Robotic Operating Buddy). I feel that all of these accessories are fantastic examples of interface and interaction design that work on both the narrative and experiential plains of usability. You actually punch with the Power Glove, you run on the Pro Pad, and you aim and shoot with the NES Zapper. And so, since that time I feel that for me I’m a fan of simple intuitive interface designs that are easy to use, and that also describe and facilitate that use through narration (or preferably guided assistance). 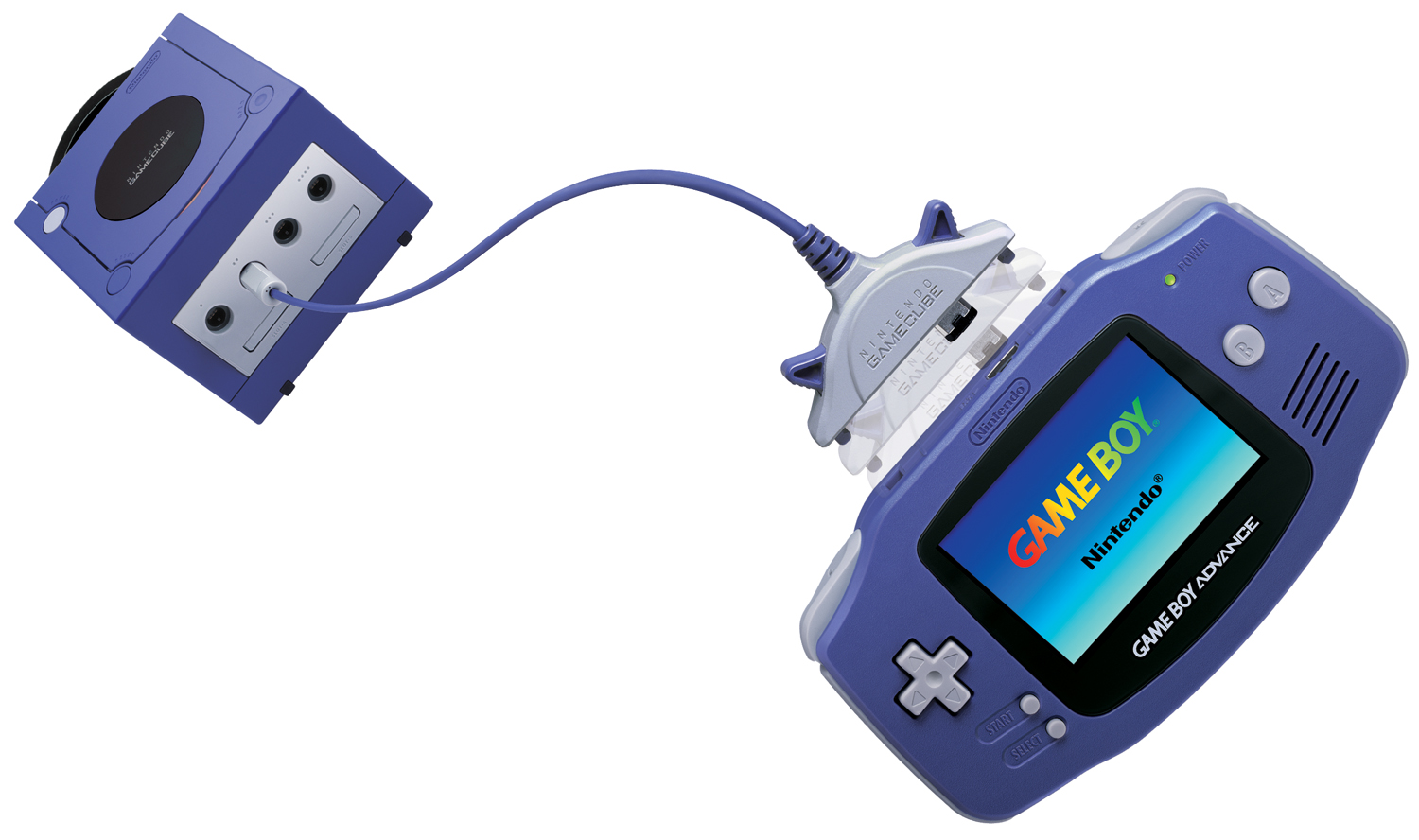 Even now I’m still impressed with Nintendo’s design, simplicity of interaction, and fantastic usability with their consoles, devices, games, and accessories. Incorporating four players at once, integrating handheld gaming platforms with console platforms, adding motion detection, and utilizing a tablet screen… all of these Nintendo did first and exemplify great user experience innovation above and beyond that of other companies. 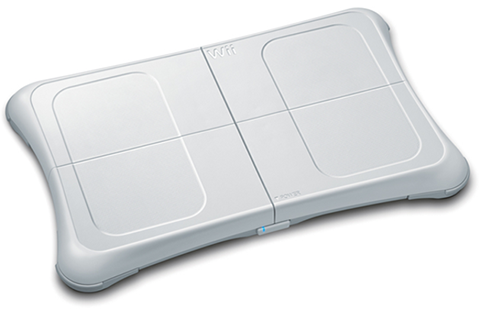 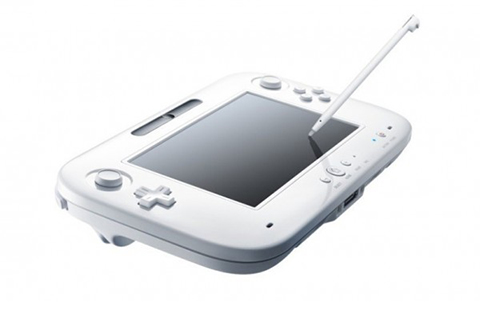 I know that many hardcore gamers – gamers that are unswerving and committed, uncompromising, and dedicated – aren’t fans of Nintendo, and call it sub-par, but if you have read any of my other posts you would already know that I really don’t care about the norm. I say play what makes you happy, remember Wheaton’s Law, and if you are experiencing video game burnout… there is probably a reason, so try Nintendo!