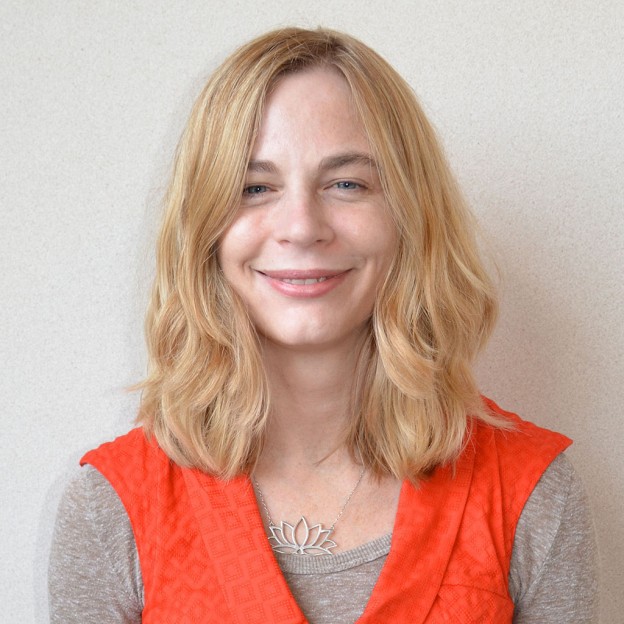 Designers currently live in what is known as the digital age – a period of time that is characterized by a change from analog and mechanical technology, to a time period of digital technology and information manipulation – and are affected on a daily basis by the impact of digital design software and do-it-yourself (or DIY) applications.

One of the major areas of evolution in technology for the design industry has pertained to the print industry, and while the block printing technology of the 1400s gave way to the Gutenberg method of printing – which separated typesetting from the printing process – and the Gutenberg press give way to the industrial printing process of the 1800s, so did industrial printing give way to phototypesetting and digital printing in the 1900s. More specifically, in 1985 Apple Computer licensed PostScript for use in its LaserWriter printers, which helped spark the desktop publishing revolution; now in the 2000s, it is common to have computers and digital printers in every home, office, or school, and likewise is it common for anyone to be exposed to digital design or imaging software.

For some time now, if one would search any of the major search engines on the Internet – Bing, Google, or Yahoo – for the phrase ‘digital imaging’ or ‘digital design’, the dominant link would be to Adobe Systems Incorporated. As most designers already know, Adobe is a multinational computer software company that focuses upon the creation of multimedia and creativity software products, and was founded in December of 1982 by John Warnock and Charles Geschke. Adobe, according to their company slogan, is “changing the world through digital experiences,” and they help their customers “create, deliver, and optimize content and applications” (Adobe 2012). Adobe has dramatically affected artist, designer, and photographers in the industry, or as laymen, with their products over the course of the last thirty years. Adobe has, and continues to, streamline typographical fonts and image file formats, help develop industry standards for print, video, and the web, and provide their software applications to anyone via purchasing.

What is also impacting designers (and the field of design) is the availability of software tutorials, industry training, and DIY applications for the design profession. Mechanisms like YouTube, Vimeo, and Lynda.com allow anyone to share design software practices, and allow anyone to search for software and system process resolutions. This is especially true for anyone who wants to develop their skills in digital painting, video production, and web development because there are even YouTube channels devoted to specific software applications (Adobe Premiere) and specific design languages (CSS3, HTML5, and Javascript).

Furthermore, one could argue that designers are both negatively and positively impacted by the availability of digital software and DIY tutorials. On the negative side of the argument, designers more than ever have to have an unrealistic and now ‘superhuman’ work ethic with quick, or virtually no turnaround time for projects. This is due to the fact that many companies and online sites offer streamline services like Vistaprint, which allow anyone to “create and customize affordable marketing materials” (Vistprint 2012) for their business immediately, which affords instant satisfaction to the client.

Also, there are companies and websites that outsource, or even ‘crowdsource’ the client’s design work to multiple individuals/mass amounts of people. This allows a client to have many design options and choices for a minimum cost, but simultaneously deflates “the wages of the creative class” (Frazier 71). A company that offers a service like this is Victors & Spoils, and their slogan states that they are ‘the world’s first creative ad agency built on crowdsourcing principles’; however, whereas John Windsor of Victors & Spoils would argue that “clients are fed up with paying… that’s just not our economic climate right now” (Frasier 72), a lot of designers would state that their opportunity to work is being removed, and is now taken by laymen rather than designers.

Conversely, on the positive side of this argument, writer and journalist Mya Frazier states that crowdsourcing is “democratizing design by welcoming new voices and merging more varied aesthetic tastes” (71), which affords a lot of audience input and third-party opinion to be taken into consideration by the client. When one is considering the client’s perspective, it indeed would be desirable to get mass opinion before market testing, and amicable to reduce the price spent on advertising and design. Frazier provides an excellent example of this in her ‘Crowdsourcing’ article in Sky magazine, in which she describes the company Dish Network, who only paid $12,500.00 for 1,875 crowdsourced logo designs (to choose from), as opposed to something like the Pepsi-Cola Company, which paid $1,000,000.00 for a new logo. Also, when one considers the role of the third-party designer, in this way a designer can be a fulltime clip-design or stock-designer, and would never have to interact with a client (which may be preferable to particular individuals).

Another positive effect of how software and DIY tutorial availability has affected the field of design, is how they’re changing the way designers ideate and create, which potentially separates a designer from a laymen. Designers now simply must, “take note and consciously position themselves within the prosumer culture” (Armstrong 11), which is vital to their continuation in the field of design. The term ‘prosumer’ was coined in 1980s in the book The Third Wave (Toffler 1987), and as applied to a designer, means that they must work in an industry in which they’re simultaneously creating and consuming (which is not an easy task). So when one thinks of designers in conjunction with the evolution of design and technology, designers will always have to learn, grow, and change the context of their designs (which could be argued, is what keeps designers separate from the laymen).

For example, when one thinks of web design as being viewed from a desktop computer, and that the “release of the first iPhone in 2007 changed all that” (Hinman VI), already the field of design is racing to explore, develop  and ideate an entirely new area of user experience, aesthetics and interactivity with mobile web development. Even to the extent that author Rachel Hinman states in The Mobile Frontier that “developing an understanding and empathy for the depth, breadth, and design implications of the mobile context is quite possibly the most essential skill necessary in creating great mobile experiences” (107). So, one can see that even though a designer may learn how to use a specific software or a new skillset, they must immediately evolve that skillset to apply to emerging technologies, with new applications of design practices and theory.

Ultimately, even though this argument has valid points on both sides, and many examples could be provided to support how digital design software and DIY applications affect designers negatively or positively, it has been my experience that there will always be a need for designers to not only know the technical aspects of multiple software packages, but also to be able to use them creatively, to think outside of the box, and to ideate where others are unable.

For example, when I was first learning how to sculpt digitally in NewTek Lightwave 6.0, I noticed in contrast to my peers, that having been exposed to physical sculpture and the style of Cubism helped out a great deal, especially when being forced to see three-dimensional objects in two-dimensional space. So, I approached digital sculpture without hesitation or conceptual barriers, and enjoyed learning the process and teaching it to myself; in contrast, many of my peers that referred to themselves as designers, simply downloaded three-dimensional models that they found on the Internet, and setup rendering scenes in accordance to online tutorials they found. So in the end they didn’t have an understanding for the process, and although there scenes looked adequate, they lacked creativity, freshness, ingenuity – something that I think all great design has (and will always be required of designers).

So, learning software applications from DIY tutorials in no way reflect the achievements or limitations of design theory, ideation and application; more so, they’re a way of learning how to use digital design tools, and are available to anybody. Likewise, even though the accessibility of software and tools may be readily available in a digital age, how one uses a design tool (and what it is used to create) still depends on the person, be it a laymen or a designer.